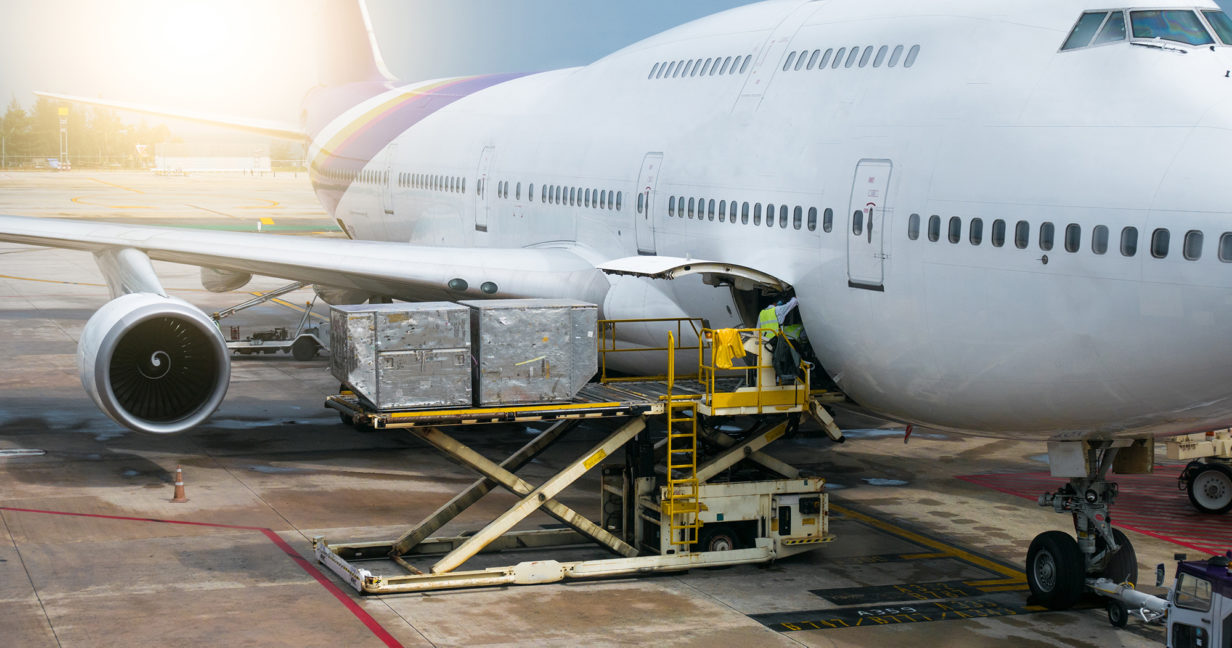 In a January 24, 2020, press release, the U.S. Department of Transportation (DOT) Federal Aviation Administration (FAA) handed transportation giant UPS a proposed penalty for allegedly offering a shipment of improperly prepared lithium batteries to its company-owned UPS Airlines.  The release further indicated that the shipment of hazardous materials contained loosely packed lithium batteries that were not protected again short circuit including some that were damaged and others in a reactive state.

According to Part 107 of 49 CFR, the minimum baseline penalty for an undeclared shipment of lithium batteries is $40,000 per day.  For all the details, read the full press release below.

The FAA alleges that UPS, performing a shipper function, knowingly offered a shipment containing lithium batteries to the company’s UPS Airlines for transportation by air from Ontario, CA, to Louisville, KY, on Nov. 15, 2018.

Employees at the UPS facility in Louisville examined the contents of the shipment and discovered that it contained multiple loosely packed lithium batteries which had no protection from short circuit, were damaged, and several of which were in a reactive state, the FAA alleges. Lithium ion batteries that are damaged, defective and likely to generate a dangerous evolution of heat are forbidden for air transportation on cargo and passenger carrying aircraft.

The FAA alleges the shipment was not properly packaged, was not accompanied by a Shipper’s Declaration for Dangerous Goods, and was not properly described, marked or labeled to indicate the hazardous nature of its contents. The FAA also alleges UPS failed to include emergency response information with the shipment.

UPS has 30 days after receiving the FAA’s enforcement letter to respond to the agency.