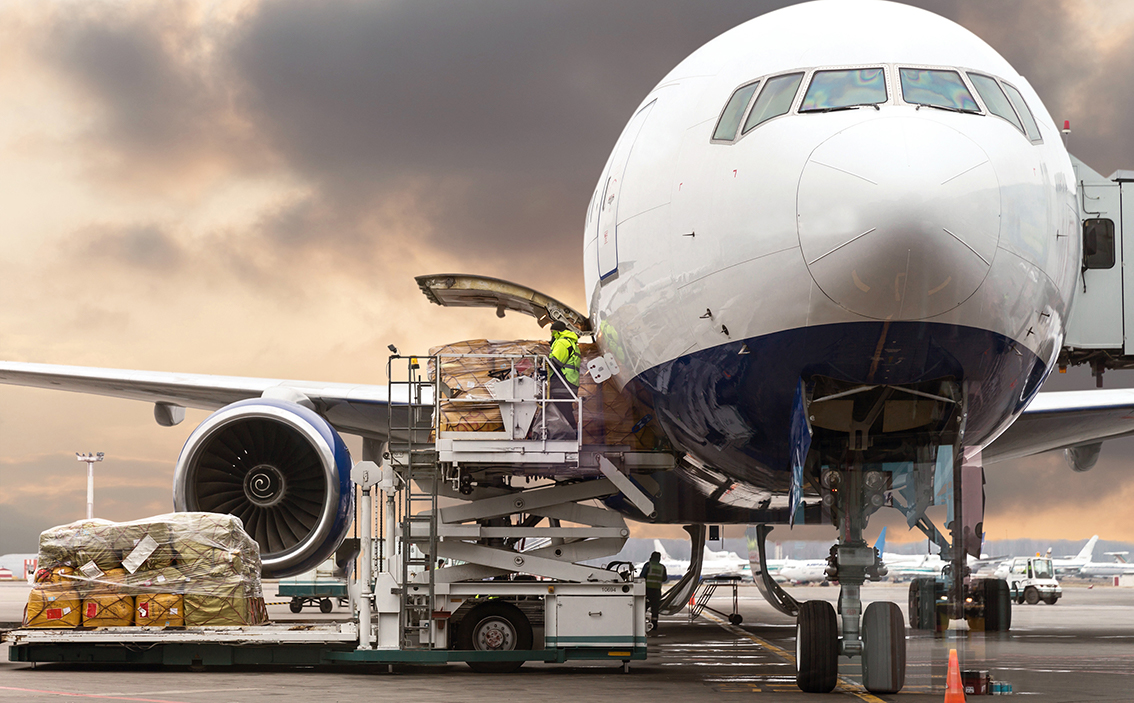 Alongside key players in the lithium battery supply chain, the International Air Transport Association (IATA) has called on governments to enforce stricter international regulations regarding the transportation of lithium batteries.

While lithium batteries are considered to be “very safe” by the UK Civil Aviation Authority (CAA) they can be dangerous and have caused a number of fires on board aircraft and during ground handling.

Due to their high energy levels and the fire risk they pose if damaged, such batteries must be stored properly during flights. On its website, the CAA explains that poor quality or counterfeit batteries are known to be in circulation and pose an additional safety risk.

Following IATA’s statement, released yesterday (August 15), it’s clear that the industry is keen to combat the issue of poor counterfeit batteries and “rogue producers and exporters” of lithium batteries.

Thus, in an open letter to Ministers of Trade, Industry and Transport, and Directors of Civil Aviation, IATA, PRBA, the US Rechargeable Battery Association, RECHARGE, the European Advanced Rechargeable and Lithium Battery Association, the Global Shippers Forum (GSF) and the International Air Cargo Association (TIACA), have called for lithium battery safety regulations to be enforced at the point of origin including the initial shipper and the battery manufacturer.

Additionally, the aforementioned companies have called for a cooperative enforcement initiative between jurisdictions to address situations in which said batteries manufactured in one state are driven over a border to be flown from other state.

The IATA statement also said that it had “called for significant fines and custodial sentences to be imposed on those who circumvent the regulations”.

Tony Tyler IATA’s Director General and CEO said: “Safety is aviation’s top priority. Airlines, shippers and manufacturers have worked hard to establish rules that ensure lithium batteries can be carried safely. But the rules are only effective if they are enforced and backed-up by significant penalties.

Government authorities must step up and take responsibility for regulating rogue producers and exporters. And flagrant abuses of dangerous goods shipping regulations, which place aircraft and passenger safety at risk, must be criminalised”.

While George Kerchner, executive director of PRBA – a company that represents most of the world’s largest manufacturers of lithium ion and lithium metal batteries and manufacturers of products powered by these batteries – said it’s a “matter of deep concern” when the actions of a minority “threaten to undermine confidence in legitimate battery and product manufacturers”.

But yesterday’s statement isn’t the first time IATA and the PRBA have asked governments to address this issue and prevent “rogue” manufacturers and shippers breaking international regulations.

IATA says: “Lack of enforcement is increasing pressure on airlines and regulators to unilaterally ban all forms of lithium battery shipments from aircraft. This would add to the cost of global supply chains and consumer goods, and encourage those who flout the law to increase mislabelling of batteries, further increasing safety and security risks”.

Kerchner concluded yesterday’s statement explaining that “A ban on the shipment of lithium ion batteries aboard aircraft would put lives at risk by slowing delivery of life-critical and life–enhancing medical equipment and jeopardize the security of many countries because a large number of military applications are powered by lithium batteries”.